At least a little bit

Why start a content agency? Who does that kind of thing?

Words, pictures, film, strategy - Think Content Asia is a collection of people bent on creating engaging stories and sharing them with as many other people as we possible.

Over the years we have assembled some of the marketing world's top creative minds, innovative strategists and collaborative thinkers. All under the umbrella of a unifying belief that brands should think content. 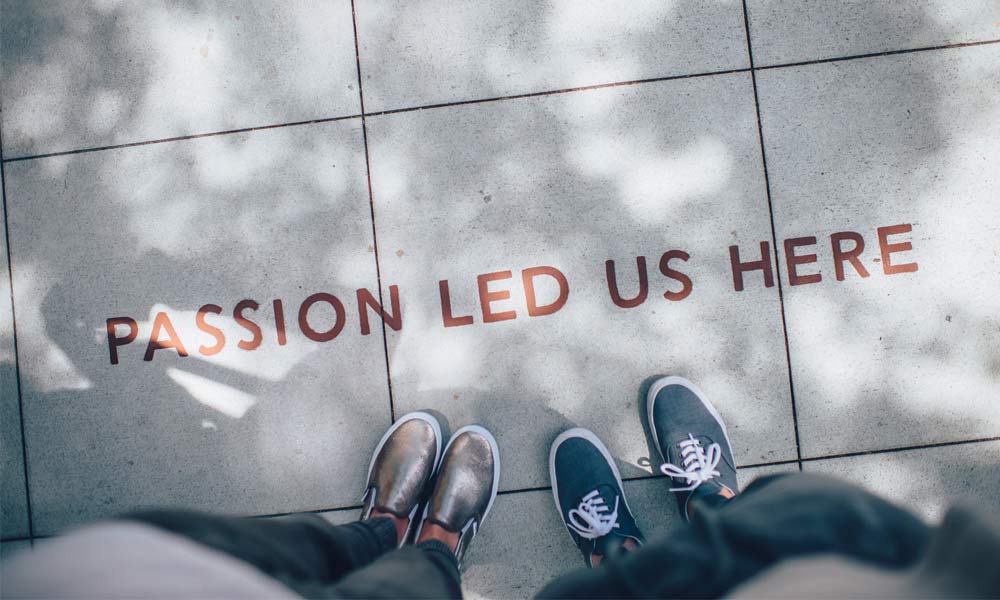 Think Content Asia was founded by Dr. Bobby McGill, a professional writer who got his first break in 1997 as a staff writer covering the Dot.com boom in Silicon Valley for the San Francisco Chronicle and the San Francisco Examiner. He went on to cover wide diversity of other topics, interviewing U.S. Presidents along some of the most respected people in the world of sports, business and entertainment.

He later moved to South Korea where he founded Haps Korea Magazine and then later Branding in Asia Magazine, a leading industry source covering the ad world.

So, why start a content agency? Quite simply, after years working as a journalist, reading his share of less than stellar writing from brands, he thought it was time to help them tell their story rather than rewrite it.

Over the course of his career Bobby has assembled a network of some of the marketing world's brightest minds and innovative thinkers under the umbrella of a unifying belief that brands should "Think Content".

In fact, the name of the agency is properly pronounced "think content, Asia." But commas never look good in a logo, so we left that out. 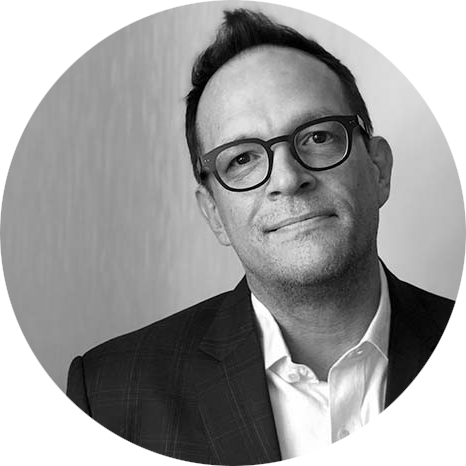 On Friday, Instagram CEO Adam Mosseri announced that the platform will start hiding "like" counts on users' posts in the US next week. "We will...
Read more

Spending on Advertising Expected to Rise 6% Globally Next year

According to a new report from Warc, advertising spend is set to rise next year across all 19 product categories, setting the stage for...
Read more

The Importance of ‘Authenticity’ and Other Brand Trends for 2019

Marketers used to pay lip service to "authenticity" because businesses have always had the instinct to want to protect their information and avoid being transparent for fear of potential consequences.
Read more